Bridgman thought anything that could not be directly measured was not scientific.
That would have meant “electron” was unscientific as philosophers of science soon realised.

Operationalism, however, has continued to seduce psychology  more than half a century after it was repudiated by philosophers of science, including the very Logical Positivists who had first taken it seriously.

In 1932 Lionel Robbins published “An essay on the nature and significance of economic science” and claimed any use of “satisfaction”, or any internal state of mind, such as happiness, was unscientific: Satisfaction could not be directly measured. He gave this example:

It is nonsense to claim A  cannot know what ” is going on in B’s mind”. But

But Raven A can tell what Raven B is thinking

Research shows that even Raven A can discover what is going on in the mind of Raven B.

Fears over surveillance seem to figure large in the bird world, too. Ravens hide their food more quickly if they think they are being watched, even when no other bird is in sight.

According to Robbins such insights are not possible with humans.

The advantage of this operationalist approach to those-that-have is that the link between economics and making people happy is broken. Happiness can’t be directly measured so it is unscientific so it must be removed from the science of economics.

This means binning our instinct to take a bit from the rich (who don’t value that bit very much) to give to the poor (for whom a little goes a long way). Robbins put it this way

The conception of diminishing relative utility does not justify the inference that transferences from the rich to the poor will increase total satisfaction. It does not tell us that a graduated income tax is less injurious to the social dividend than a non-graduated poll tax. Indeed, all that part of the theory of public finance which deals with “Social Utility” must assume a different significance [that means it should be binned].

That moved the focus of economists away from redistribution – unless they were unscientific wallys. However, Robbins was the wally so we should rest the clock and … 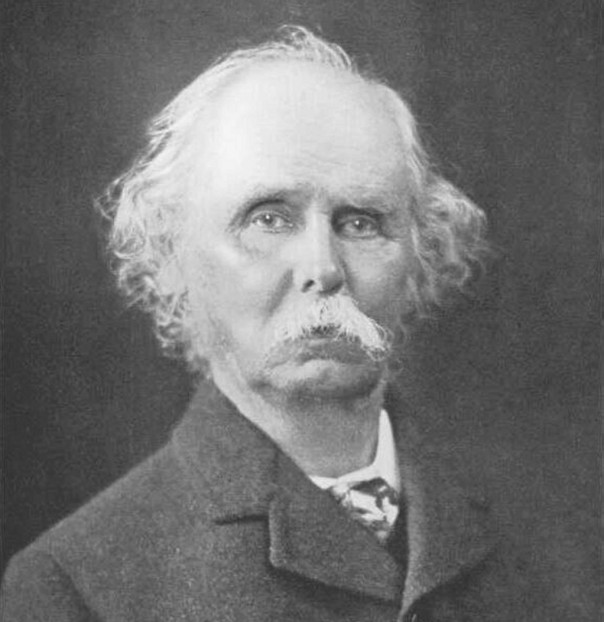 Robbins’ critique of Welfare Economics influenced the end of the academic empire of Alfred Marshall. Given that Robbins was simply wrong, we should reinstate the Marshall who tailored the text of his books to laymen and put the mathematical content in the footnotes and appendices for the professionals. He laid out the following method:

That’s an old fashioned academic or you.  Making economics understandable! It’s a pity he didn’t live long enough to fight off the nonsense that Robbins unleashed.

Growth for employment and reducing poverty

With the ideas of Marshall (and his utilitarian predecessors) out of the way, the simple solution to poverty, taking from the rich to give to the poor, is sidelined. So others turned to economic growth to create employment to reduce poverty.  Long term long-lasting low “aggregate demand” is to be avoided.

if an economy suffers from long-lasting low aggregate demand, it means that many of the unemployed become disheartened, while their skills become “rusty” and obsolete. Problems with debt may lead to homelessness and a fall into the vicious circle of poverty.

With grater demand more stuff is produced so there is more stuff to consume. In producing extra stuff the demand for labour is increased so the poor get jobs, have more income and sometimes avoid poverty.  The poor will be consuming more stuff and be less poor but naturally the wealthy will consume even more.

These calculations were based on IPCC estimates of remaining  carbon budget using the CMIP5 climate models but missing feedbacks in the models mean that these estimates are optimistic.

With impossible rates of decarbonisation there is only one possibility to save us from climate catastrophe: de-growth.

Take from the rich and give to the poor

Reinstating  Marshall leaves us freer to talk about alleviating poverty without growth: take from the rich and give to the poor.  In this desperate situation, there is an obvious solution tax greenhouse gas emissions and redistribute the income. That takes from the polluting rich and gives to the less-polluting poor.