A recent article by Carbon Brief  Analysis: Why the UK’s CO2 emissions have fallen 38% since 1990 has generated headlines:

In concentrating on the BEIS version of emissions, the overall impression of the Carbon Brief article may be too flattering to us in the UK. Let’s look at the story using DEFRA’s statistics:

UK population is 0.84% of world population so if the rest of the world had similar carbon footprints and was declining at a similar rate 3,800 GtCO2e would be emitted.

Some remaining carbon budgets were reported by Carbon Brief in Analysis: How much ‘carbon budget’ is left to limit global warming to 1.5C?

Increase these a bit to become CO2e

The “world equivalent to UK” emissions of 3,800 GtCO2e dwarfs all of these.

On a percapita basis, found by dividing by current world population,  the estimates of remaining carbon budget in the examples above are

World emissions of 50 GTCO2e per year equate to 6.6 tonnes CO2e per person per year. At this rate the budget to limit the Earth’s warming to a temperature rise of  1.5°C is exhausted in: 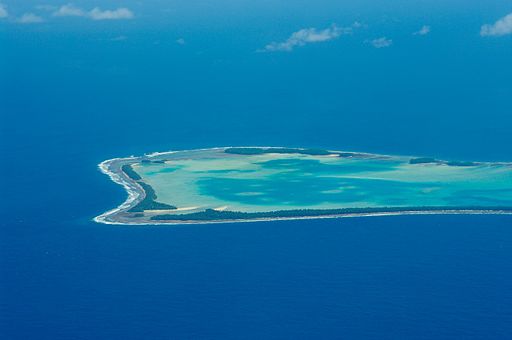