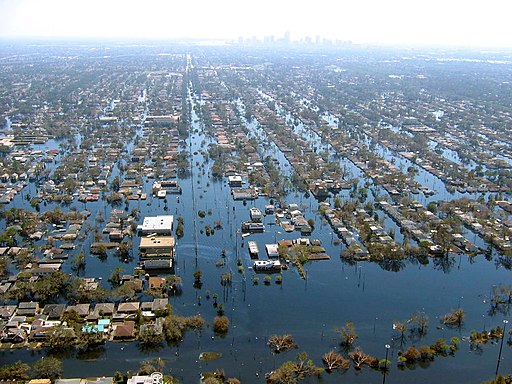 I took Carbon Brief’s “Six years worth of current emissions would blow the carbon budget for 1.5 degrees” seriously and used it in “Is Green Growth a Fantasy”. This estimates the rate of decarbonisation of world GDP necessary to keep within 2 degrees.

According to quite straightforward (but rather optimistic) calculations, the world can reach 2050, without exceeding the 2°C limit by cutting the carbon intensity of production by 3.7% a year. This is assuming the average world citizen’s consumption remains the same. See “Optimism and pessimism on climate”.

However, the 3.7% decarbonisation in 2015 seems a fluke maximum (as Carbon Brief reported in “Decrease in China’s coal use sees global emissions fall in 2015”). The average decarbonisation for the past 25 years has been 1.3%.

Worryingly, Carbon Brief’s has a video of Michael Jacobs. He says 2080 is the date for BECCS to work. That’s long after the 2050 date I had assumed. That would mean global GWP per person must fall – even if it were possible to keep up the improbable rate of decarbonisation of 3.7% . Will this be politically possible?

Is it really possible to keep temperature to below 2°C without falling consumption?